SocialGlass is featured on Het Parool 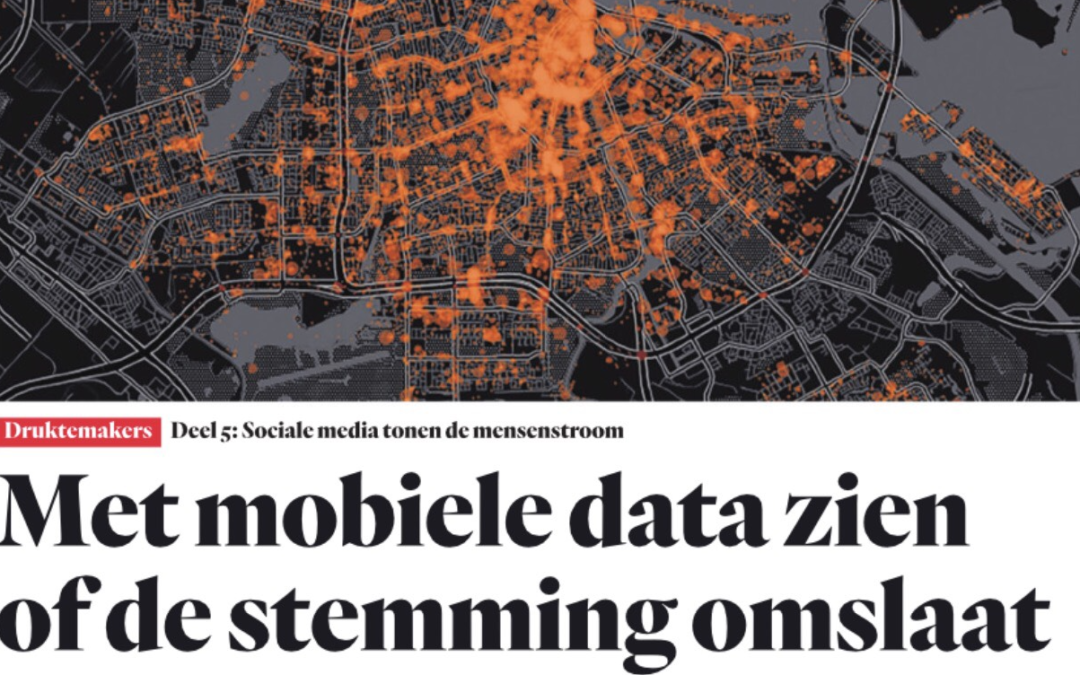 The article is the fifth in a series devoted to the problem of crowdedness in the city of Amsterdam. It describes how the SocialGlass approach could be used to better understand and forecast the flows of people in cities. It further outlines how the SocialGlass research team envisions new ways for cities to communicate with their citizens and visitors; for instance, using new recommendation technologies and conversational agents.

You may find the article here (in Dutch – paywalled).